The history of the trackless cargo on the ground can be traced back to the ancient human-powered wooden wheel pallet trucks. With the development of society, human-powered push-pull evolved into cattle and horse animal power, and then to modern universal motorized hauling; wheels also range from wooden to ceramic wheels, copper iron Hoop wheel, to today's metal frame rubber wheel.

In addition to the common transportation trucks on the road, there are various forklift crane trailers, etc., and various trackless unmanned vehicles that have emerged in recent years. In the industry, this type of unmanned vehicle is called AGV (Automated Guided Vehicle), that is, "automated guided vehicle", and it is also commonly called AGV robot. Trackless and unmanned vehicle-carrying vehicles, instead of manual driving operations, are applicable to all walks of life and are an inevitable trend for future development. 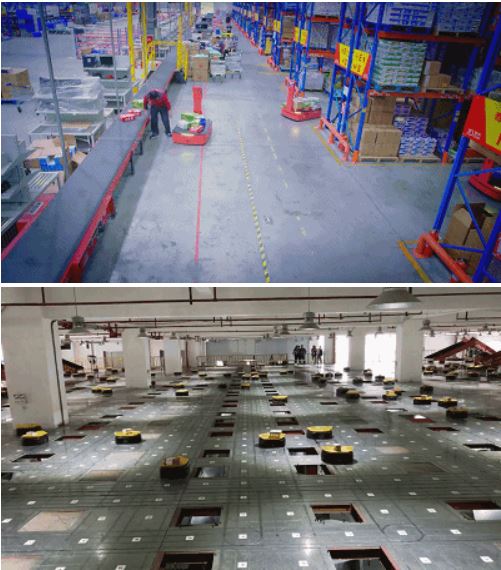 After the large-scale application of Amazon KIVA robots in e-commerce warehousing in 2012, it quickly borrowed references from domestic logistics e-commerce companies, which directly triggered a development peak in the domestic AGV industry. Among them, e-commerce giants such as Ali, JD.com, Suning, etc. not only laid out AGVs for storage planning, but also started R & D tests on express AGVs. 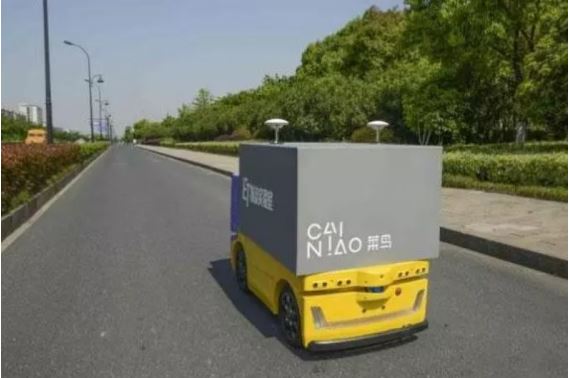 While AGV is developing vigorously, the technical depth has been greatly improved. The company developed and proposed IGV (Intelligent Guided Vehicle), which is a smart guided transportation vehicle. Compared with the original AGV, IGV is more flexible and does not require any markers to drive; and the route is flexible and can be flexibly scheduled according to actual needs, simple planning, to meet the needs of more complex and changeable environments. At the same time, AGV is also developing in the direction of heavy-duty large-scale vehicles,mainly including trailers, fork lifts and truck. 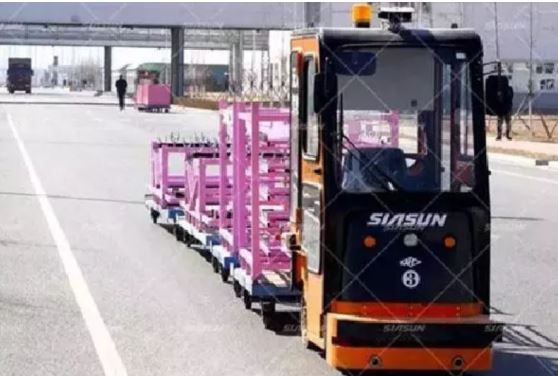 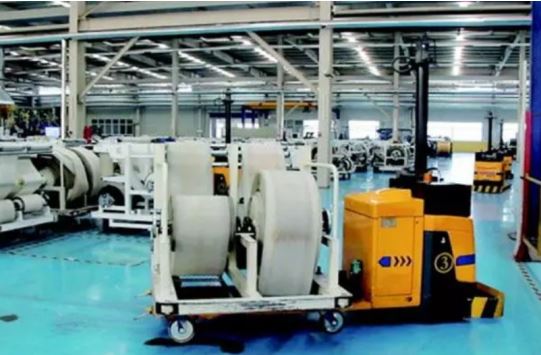 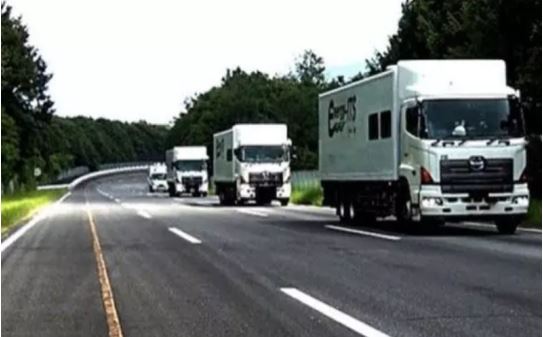 On the other hand, AGV technology has also continuously combined with robot arm, monitoring and measurement and other advanced technologies from the breadth of applications, resulting in many operation robots, including detection and inspection in dangerous places and special industries, disassembly of first aid AGV robots, and restaurant welcome AGV  robots,etc. 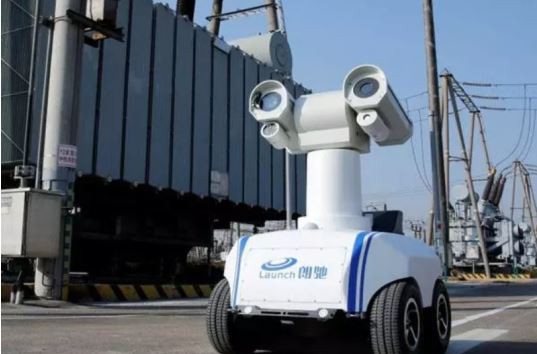 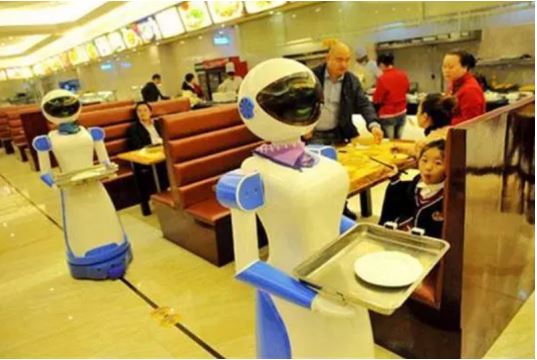 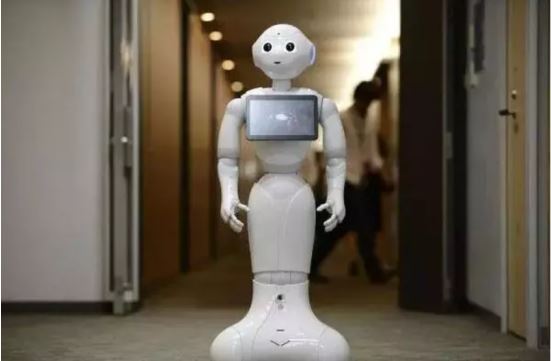 At present, AGV has been widely used in warehousing, logistics and manufacturing industries, and has continuously penetrated into various industries such as post offices, libraries, ports, airports, tobacco, medicine, food, chemical, retail and so on . 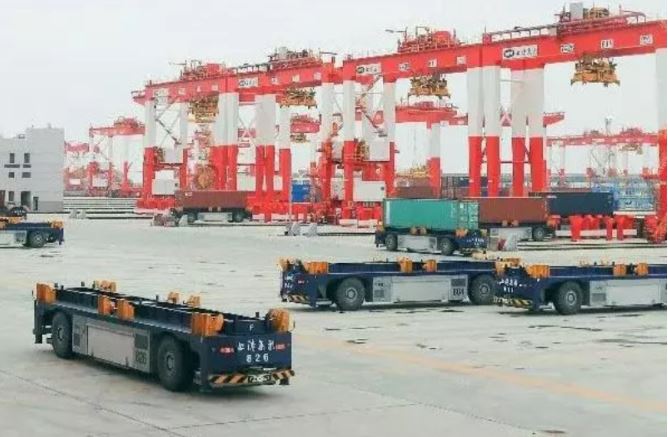 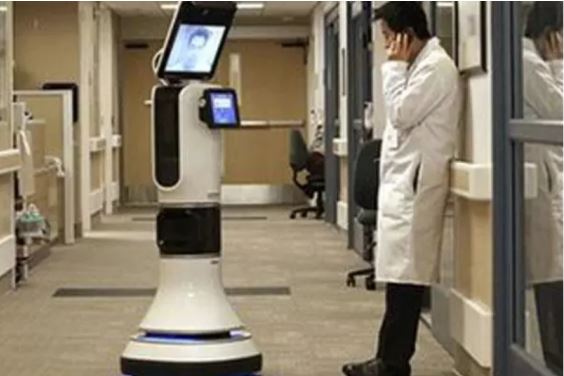 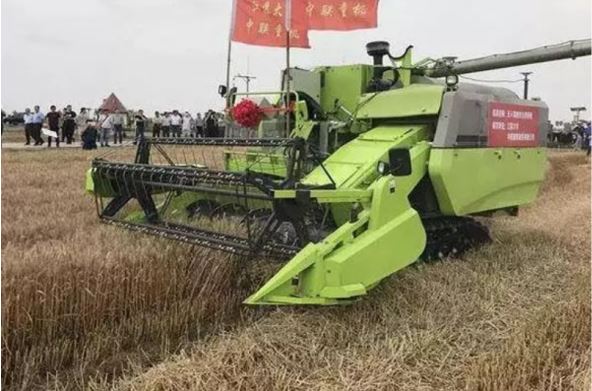 Although AGV is gradually accelerating the replacement of manual speed, today's ground-based trackless cargo is mainly based on transportation vehicles such as manual trucks. Compared with Tongwu, the high cost of AGV and the impact of traffic regulations make it difficult to have application value in the short term. However, it is conceivable that, in the future, if the family has the access or sharing conditions, the AGV will inevitably appear in the network assistance and terminal docking application of the access.

Previous:
How Does Hydrogen Generation By Water Electrolysis Work?
Next:
How to Choose Rectifier Water Cooling Or Air Cooling？